This Facebook video, published in 2016, is accessible from a placard QR code along the public trail that skirts the company's Hacker Way campus in the City of Menlo Park. The campus is surrounded by the Don Edwards San Francisco Bay National Wildlife Refuge's Ravenswood Ponds, which are being restored and enhanced by the Restoration Project.

The video shows and discusses wetlands restoration, wildlife, including shorebirds and the endangered Ridgway's rail and salt marsh harvest mouse, and industrial salt ponds that Cargill continues to use to produce salt. 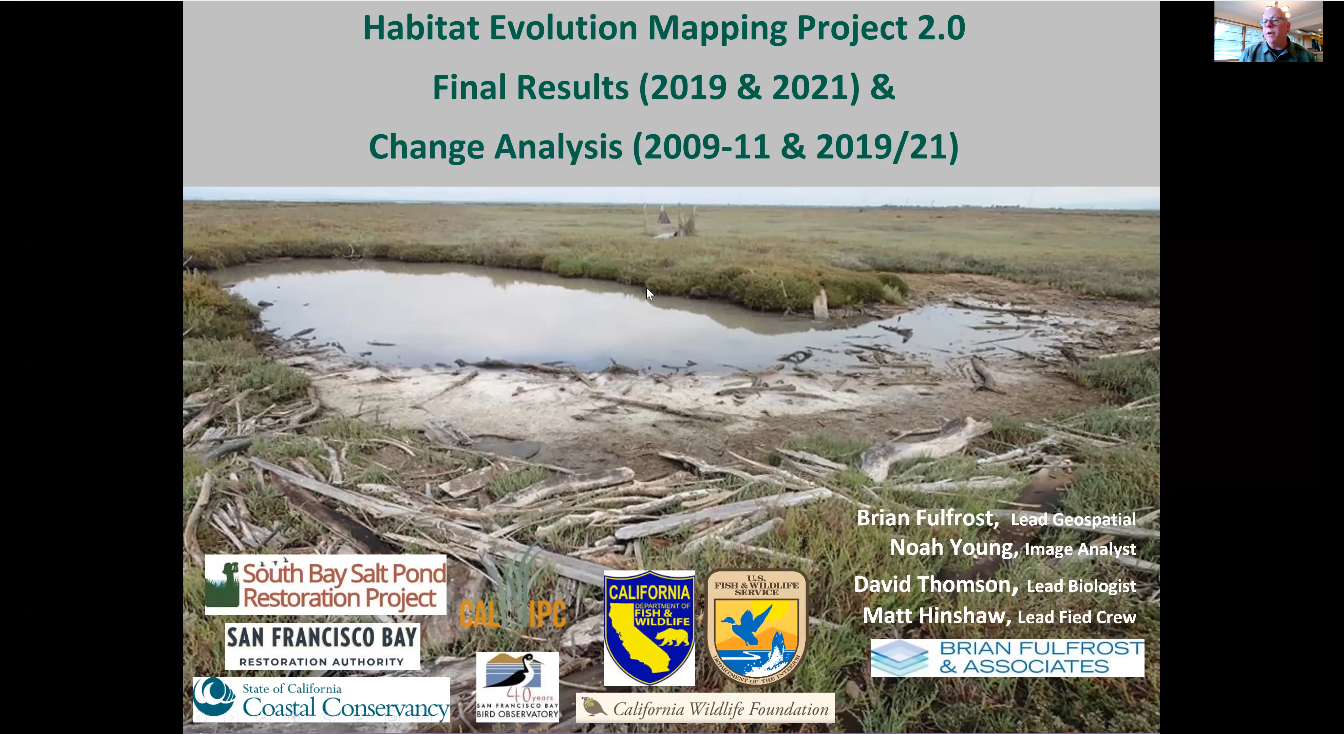 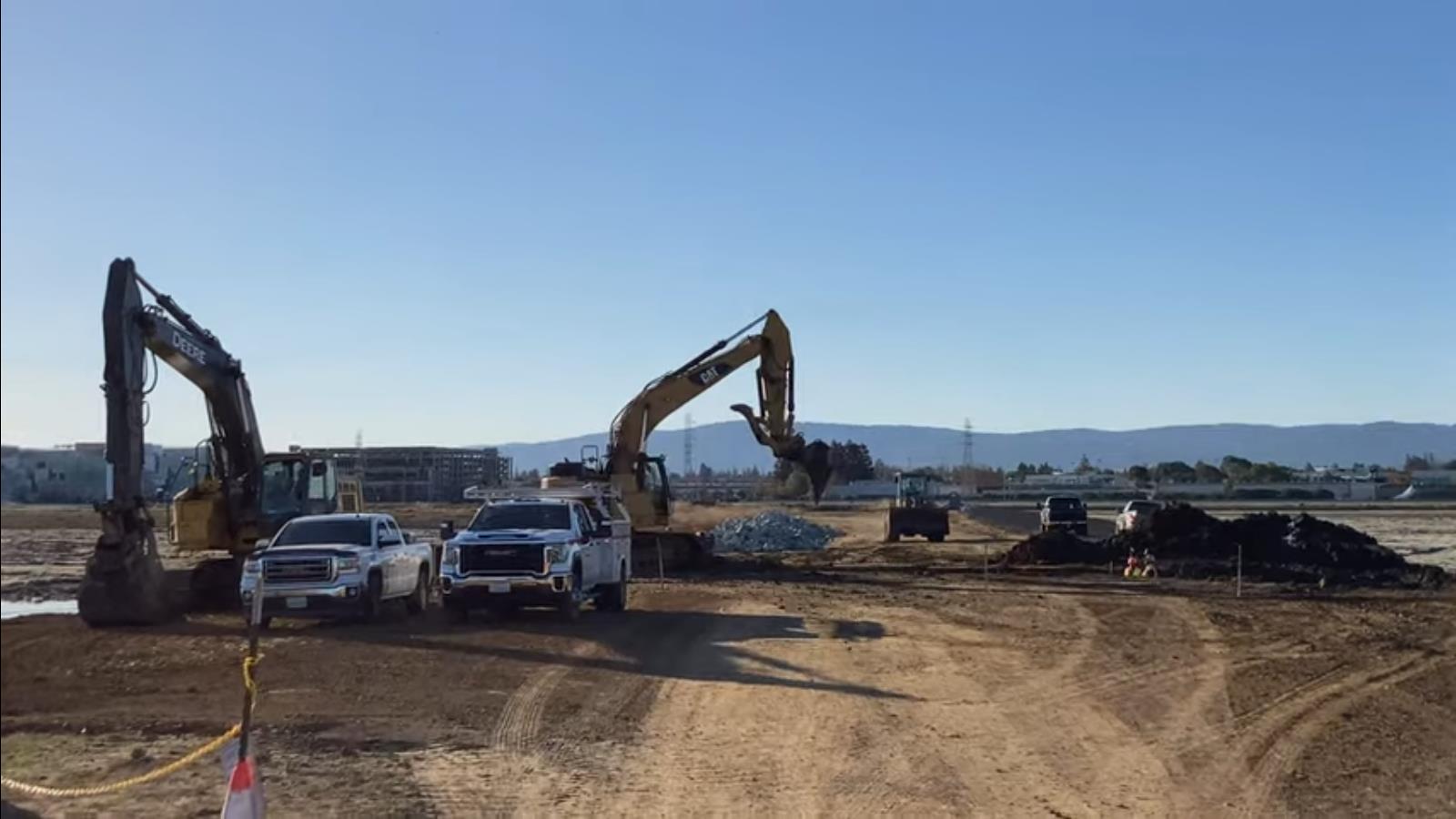